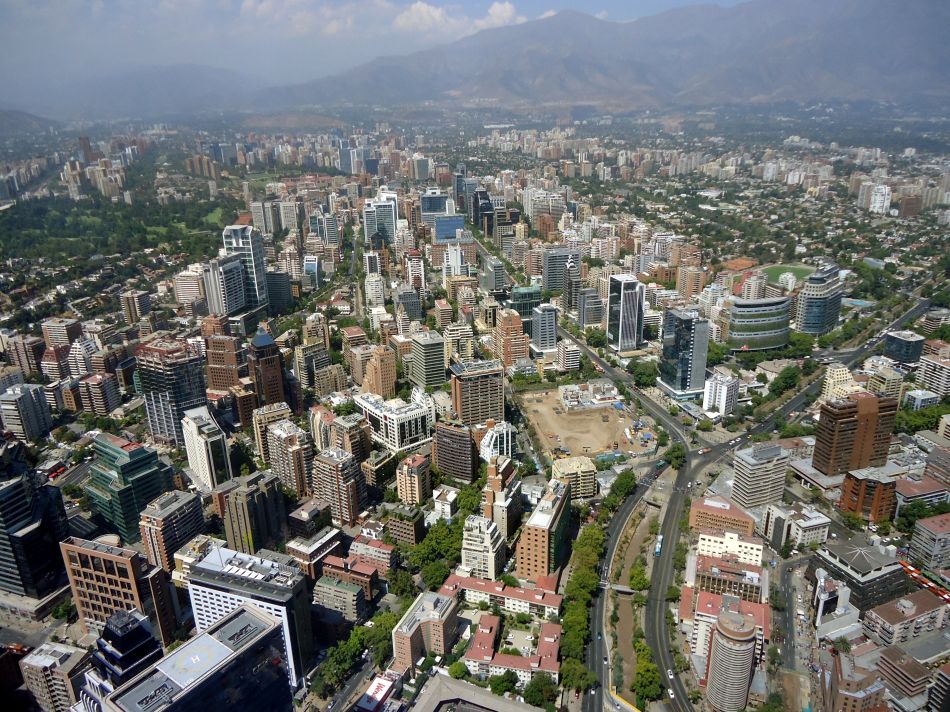 Las Condes is located in Santiago Province. The area is inhabited primarily by mid to high income families and known in the Chilean collective consciousness as home to the country's economic elite. Most of Las Condes′s commercial activity is situated along Apoquindo Avenue, which is locally called "Sanhattan".

About the twinning agreement

In October 2017, a twinning agreement was signed between Bethlehem and Las Condes. The two parties, represented by Adv. Anton Salman, Mayor of Bethlehem, and Mr. Joaquin Lavin Infante, Mayor of Las Condes, agreed to affirm the historical and political ties between their people, as well as to increase economic trading between both cities through providing easy trading ways for business owners from both cities.