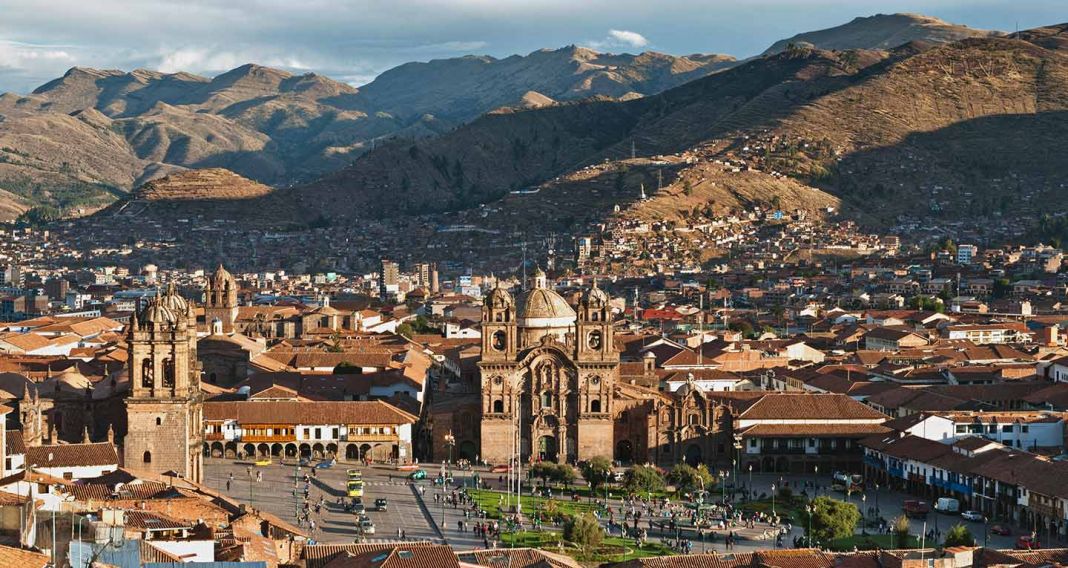 Cusco is located in south east Peru and is the capital of the Cusco Region. In 2013, the city had a population of 435,114. The site was the historical capital of the Inca Empire from the 13th until the 16th century. For its historical importance, Cusco was declared a “World Heritage Site” by UNESCO in 1983. Thus, it has become a major tourist destination, hosting nearly 2 million visitors every year.

In November 22nd 1994, Bethlehem municipality signed a twinning agreement with the Peruvian capital of Cusco. The municipalities were represented by the then Mayor of Bethlehem Mr. Elias Friej and the then mayor of Cusco Mr. Daniel Estrada Perez. The agreement aimed to enhance the blood connections between the two peoples, as many Palestinians have been living in Peru for many decades.