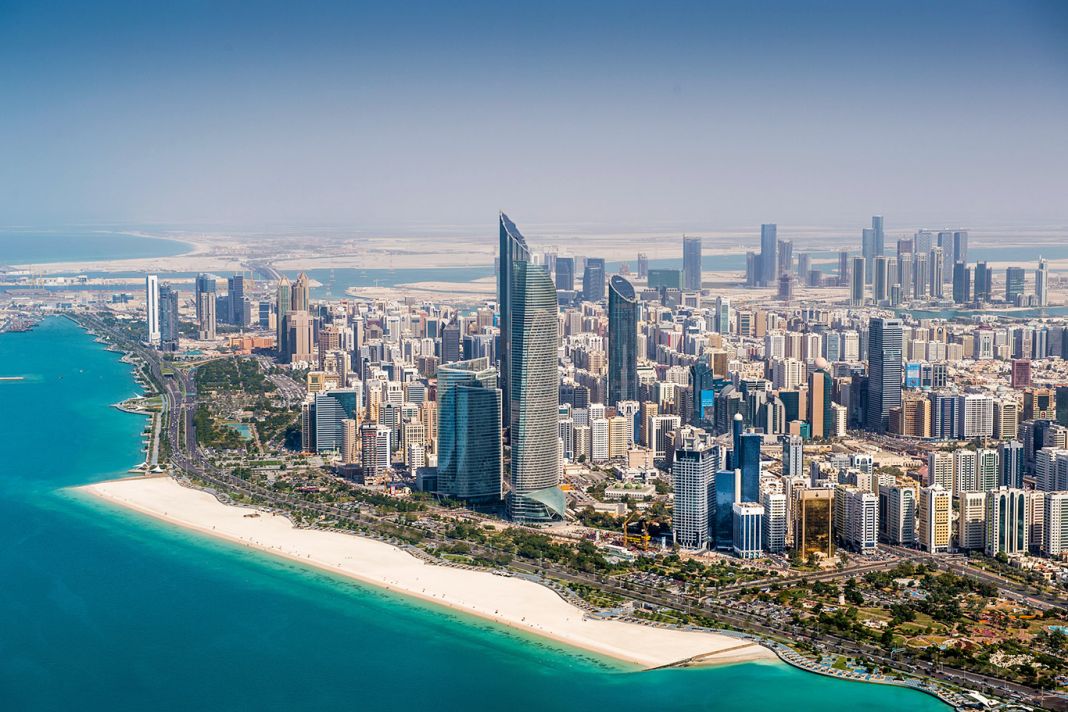 Abu Dhabi is the capital of the United Arab Emirates and the largest of the seven emirates that make up the United Arab Emirates, holding more than 85% of the country's total land. Abu Dhabi has 10% of the world's oil reserves and 5% of the global gas reserves, and it produces 90% of the UAE's oil. Abu Dhabi has excellent infrastructure and is a modern and prosperous capital. At the same time, efforts have been made to protect the picturesque landscapes of Abu Dhabi and to preserve the authentic Arab spirit of the city.