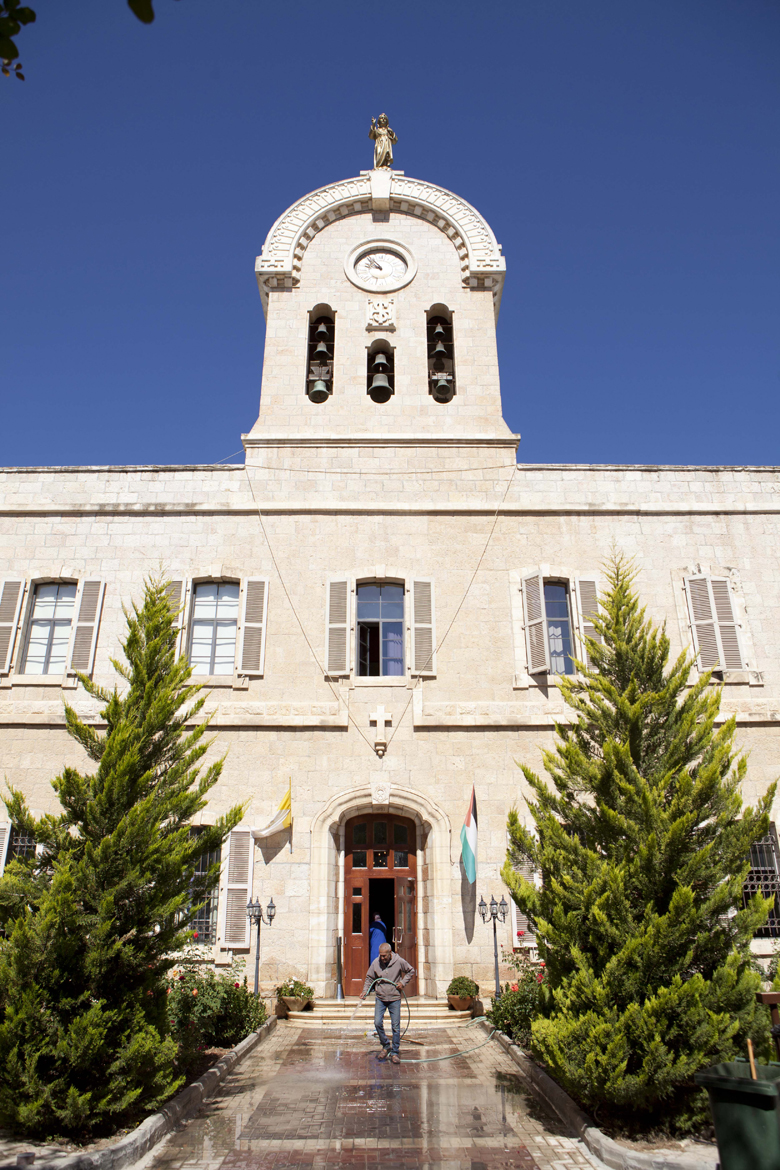 In 2007, the illiteracy rate among the population of the city of Bethlehem was about 4.1%, and with a rate of 67.6% illiterate females. For the literate population, 12.4% could read and write, 23.5% had completed primary school, 26.6% had preparatory education, 21.5% had secondary education, and 15.6% had higher education degree.

There are eight public schools in the city, managed by the Palestine Ministry of Education. In addition, there are fourteen private school, administered by religious institutions in the city, and there is one school supervised by The United Nations Relief and Works Agency for Palestine Refugees - UNRWA. For the higher education, there are two universities in the city of Bethlehem, which are Bethlehem University, and Palestine Ahliya University, in addition to three colleges, Caritas Hospital College of Nursing, and the College of Dar al-Kalima, and the College of the Holy Bible.

In the city of Bethlehem there are fourteen kindergartens, twelve of them are managed by private institutions, one supervised by a governmental institution, and the last one by a charity.